We work performance with electronic methods, from obsolete artifacts and useless information. Making use of programming and free software as tools, we reuse what consumerism defines as obsolete. We are interested in these materials because what we dispose of also makes us. built from abandonment -our works- are modular organisms that explore ways of connecting with their environment. In this movement we seek to build and reflect on the edge of the difference between machine and man. 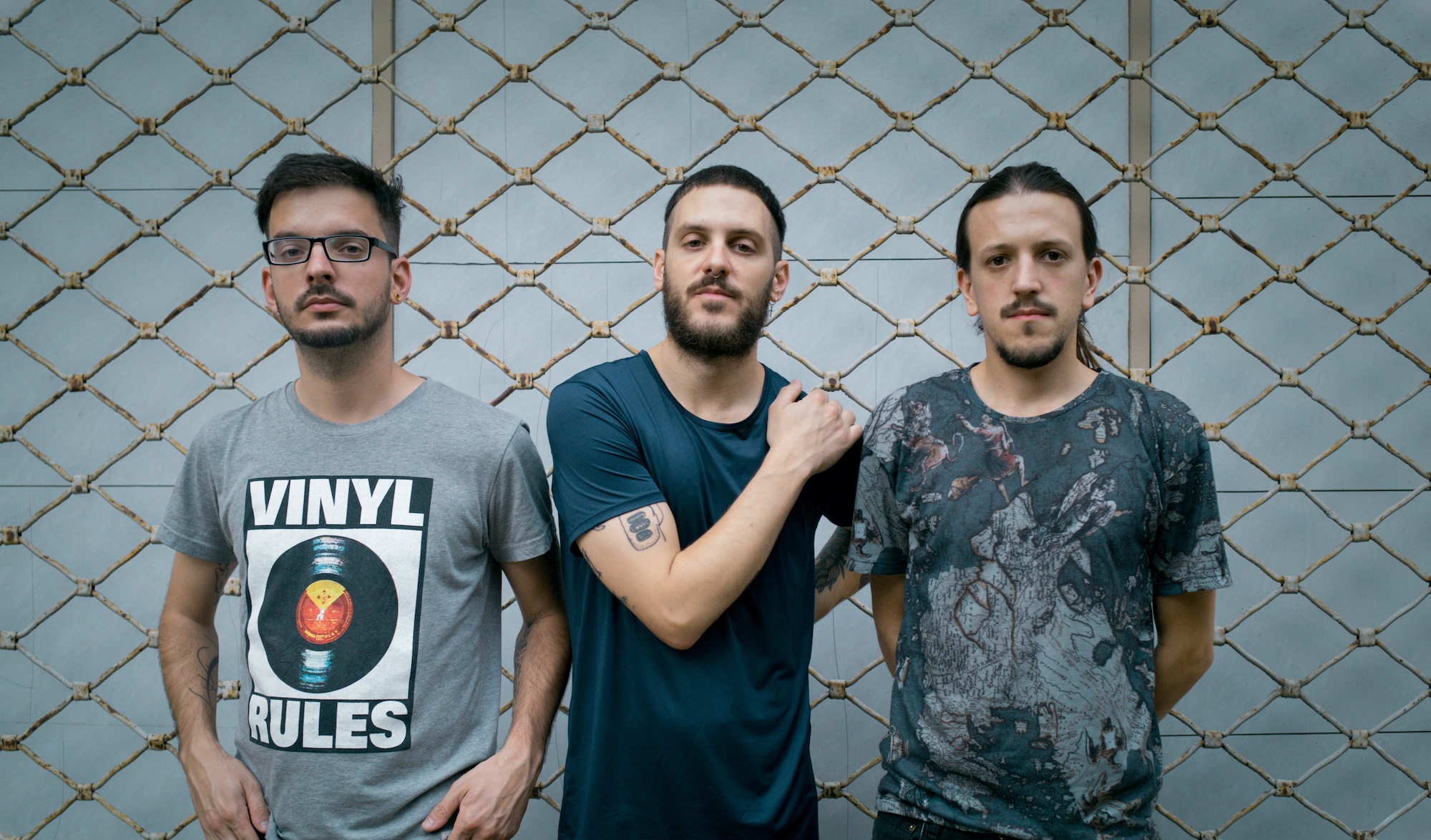 Colectivo m̸od~ is made up of Andrés Belfanti, Salvador Marino and Ismael Verde. Its members come from different disciplines. Andrés has a degree in musical composition, Salvador is a doctor in biology and Ismael is a professor in philosophy. Based on this plurality of approaches, the group works interdisciplinarily, in continuous dialogue, incorporating elements from such different fields.

The beginnings of mod ~ were in the city of Córdoba in 2015. Their first research began with a course organized by Andrés at the Medialab “La Cúpula”, where they addressed knowledge about programming in multimedia works. At first they worked on the codex ~ project, with donated computers for artistic use, some of which stopped working shortly after.

In 2016, already formally constituted as a group, they carried out the installation-performance Archivida, at the Astronomical Observatory of Córdoba. That same year they participated in the exhibition Extraños: un profundo resonar, at the Genaro Peréz Municipal Museum, and made an installation entitled .cerodos. In 2017 their work Codex ~ was selected to participate in the Dada Antihomenaje, part of the 2017 Performance Biennale (Bp.17). In 2018 their work "Read 700 Bytes" was selected to participate in the Liga Bienal at the Bahía Blanca contemporary art museum and they received the acquisition award from the Honorable Bahia Blanca Deliberative Council. In 2019 they exhibited their interactive installation entitled "print.pong" at the Museo Evita - Palacio Ferreyra.